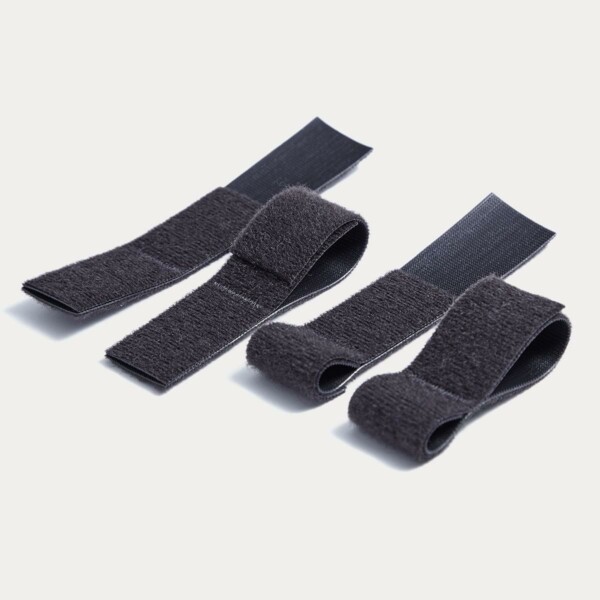 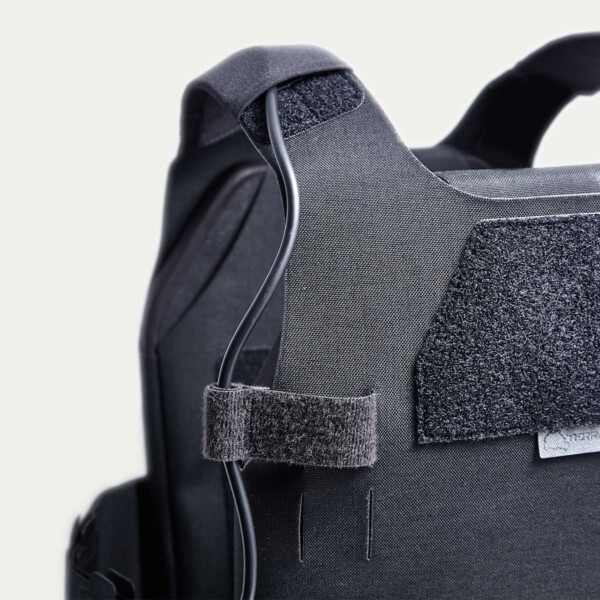 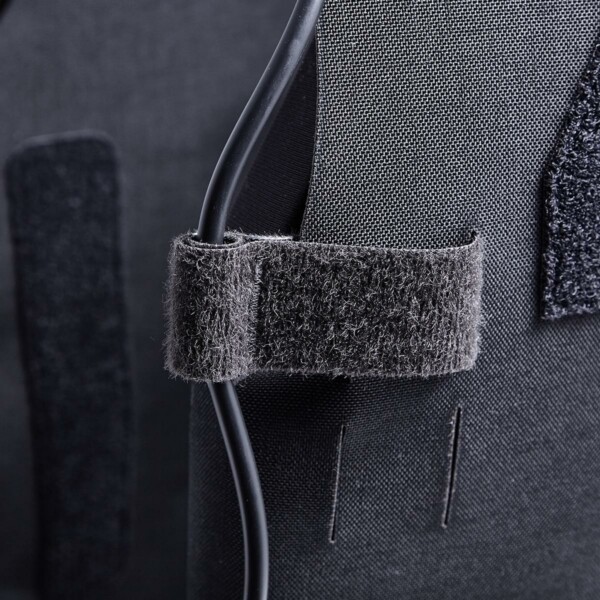 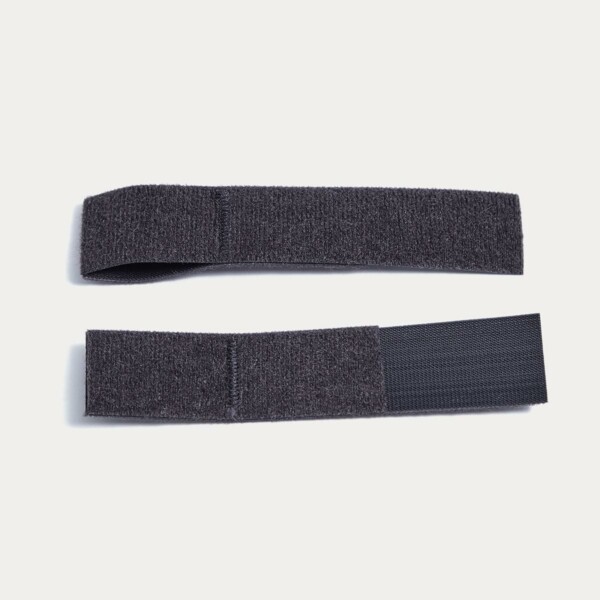 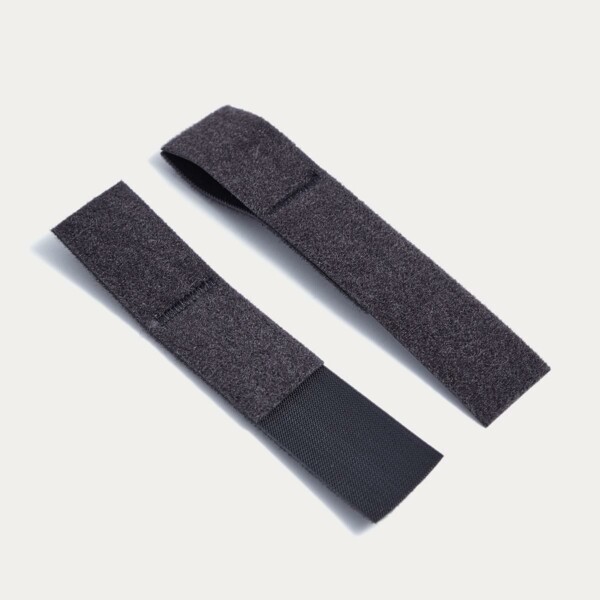 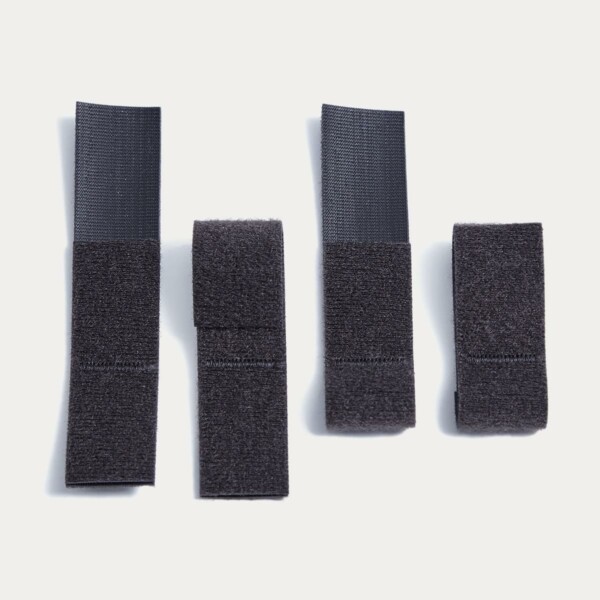 Tidy up the cable chaos!

The Cable Organizer is used to fix cables and tubes of any kind. The self-adhesive Velcro system of the registered brand VELCRO® ONE-WRAP® consists of laminated fleece and hook Velcro and thus requires no additional Velcro surface. When rolling up or connecting two ends, it holds in itself as an independent system. This means that radio cables, drinking tubes or other tactical equipment can also be attached to all MOLLE systems of tactical vests (such as the Discreet Plate Carrier or the Overt Plate Carrier) or backpacks. Attachment to other Velcro surfaces is also possible as an alternative.

4 Cable Organizers are included in the delivery.

There are no reviews yet.

Be the first to review “Cable Organizer” Cancel reply 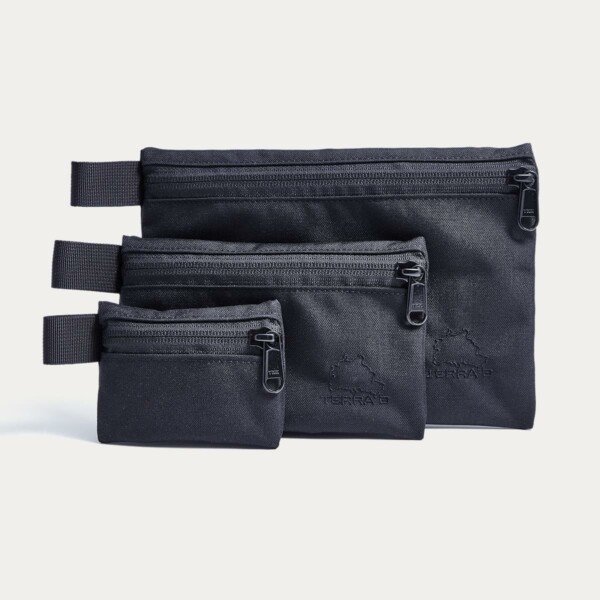 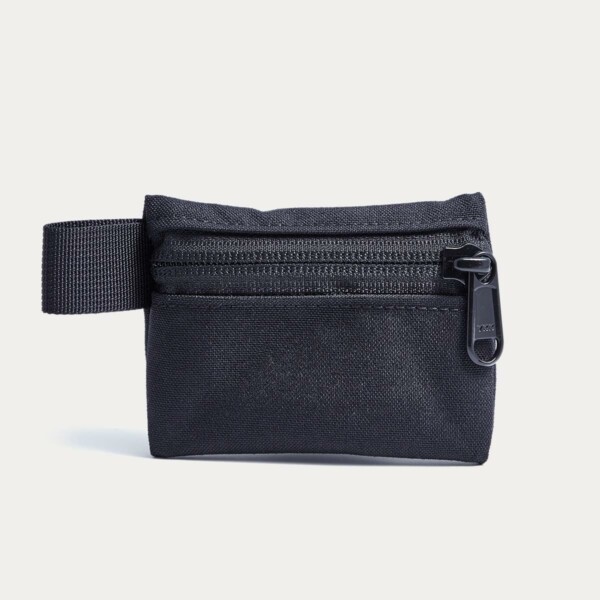 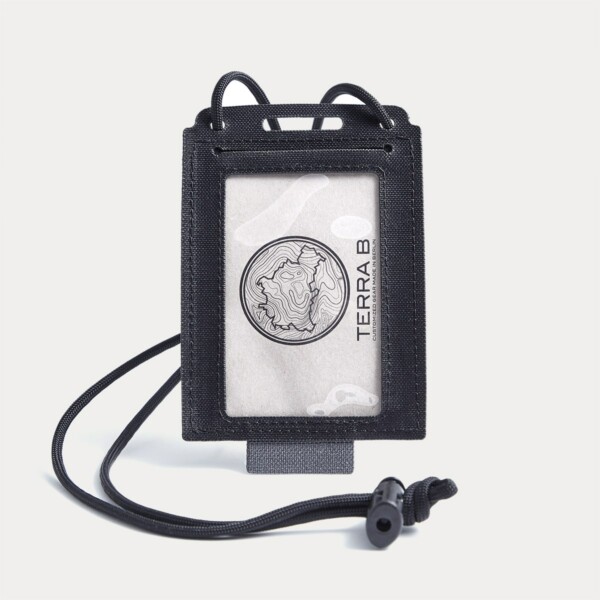 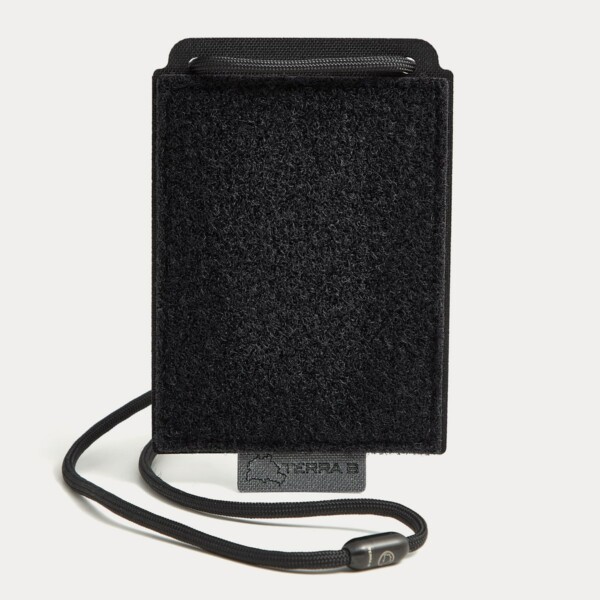 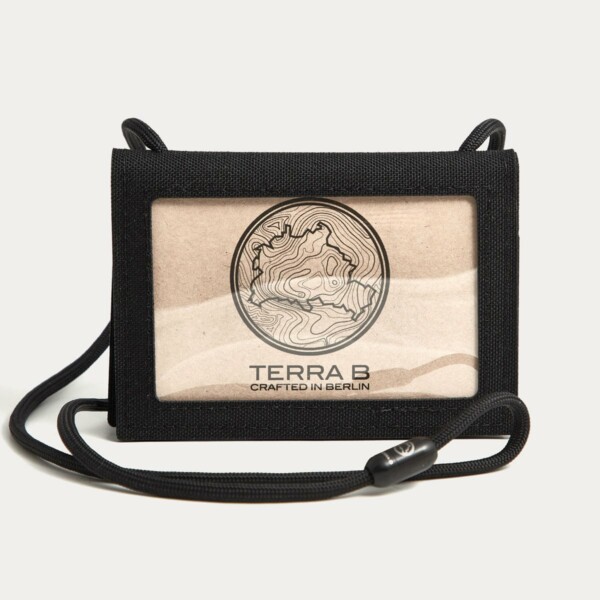 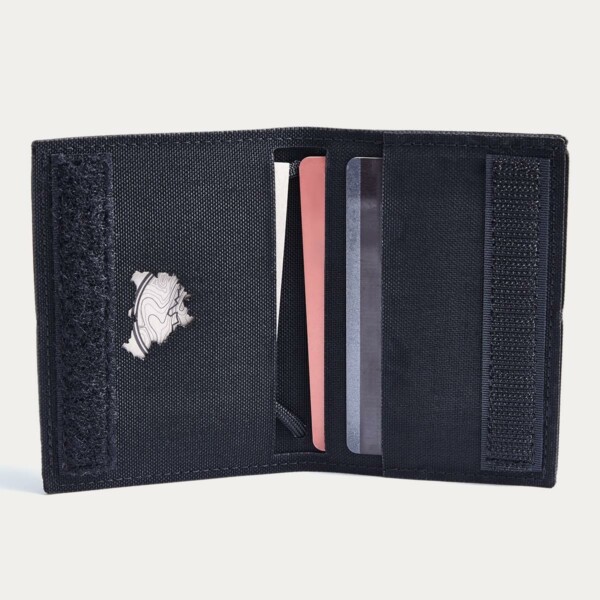 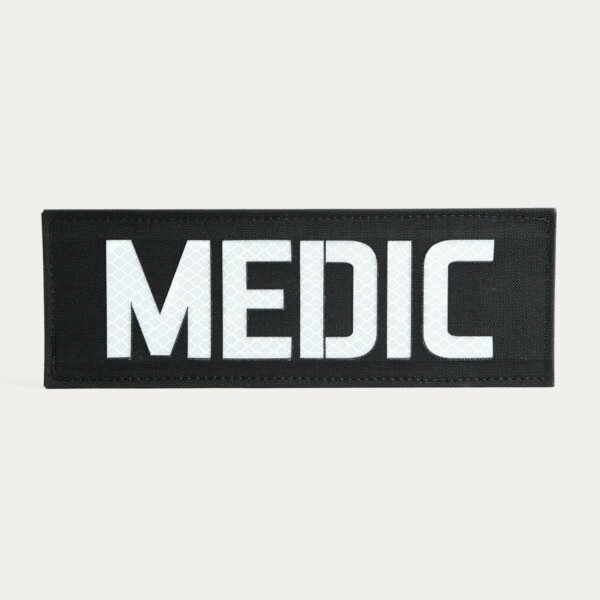 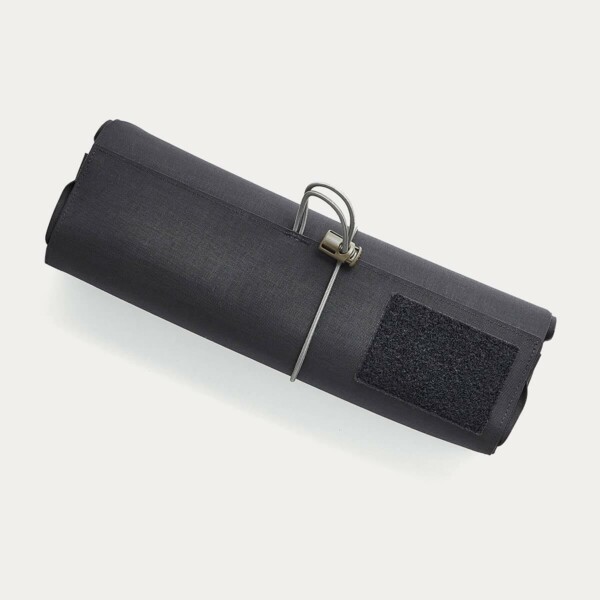 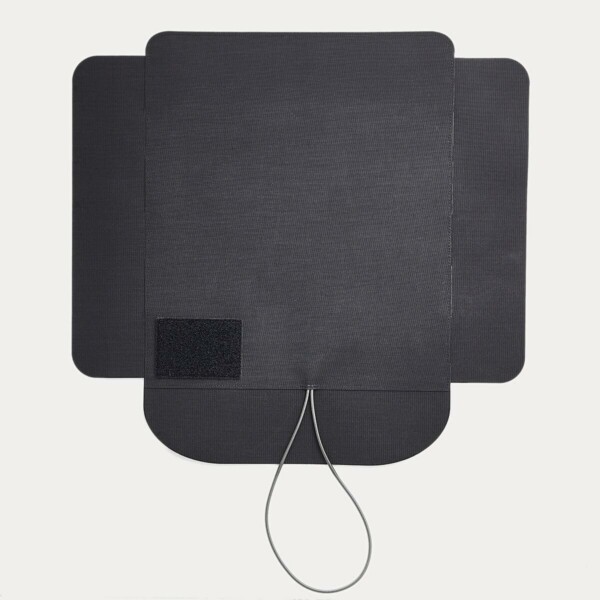 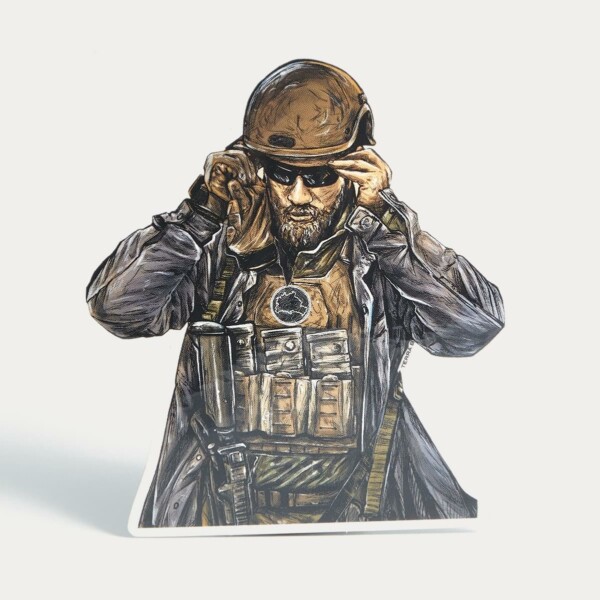 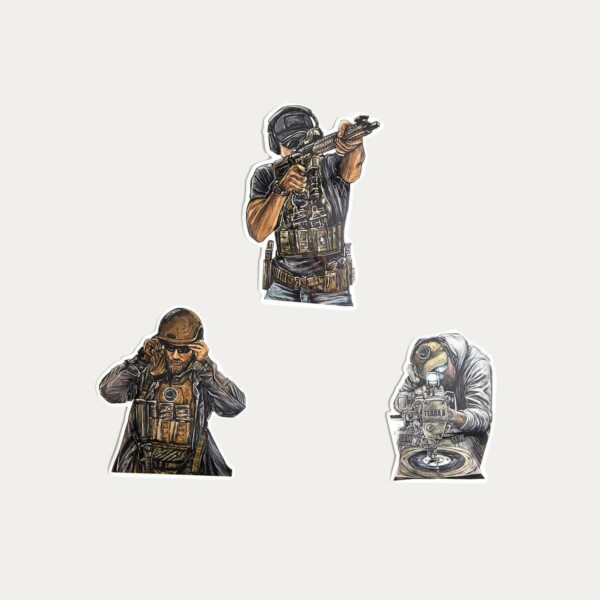 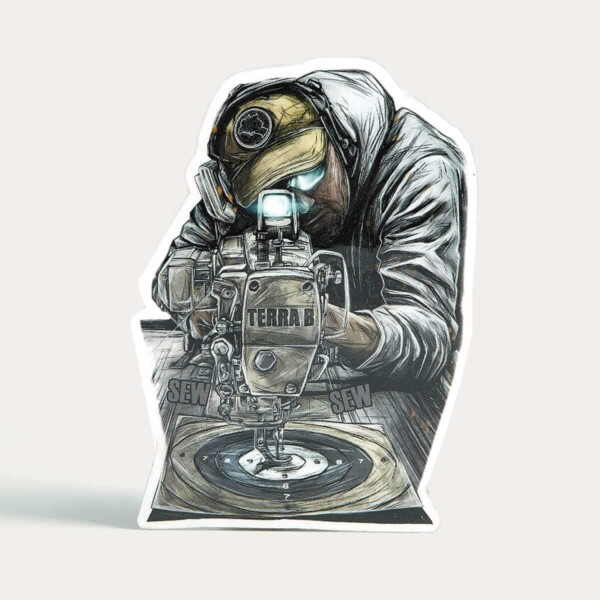 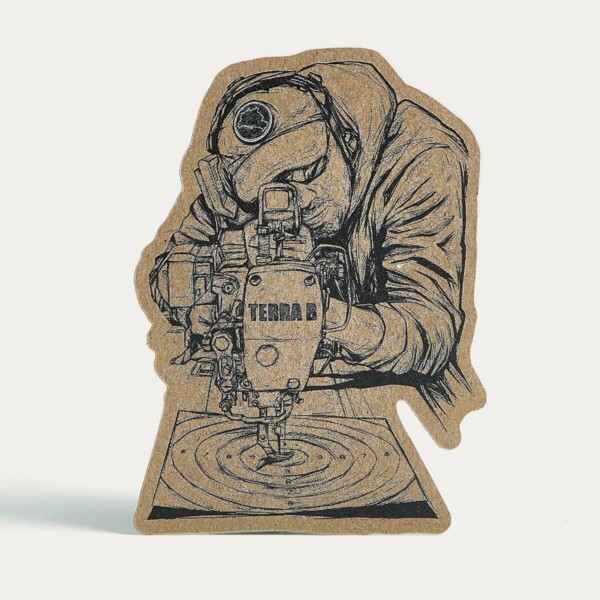